Custom Challenge Coins! What It Means To Be Gifted A Custom Coin 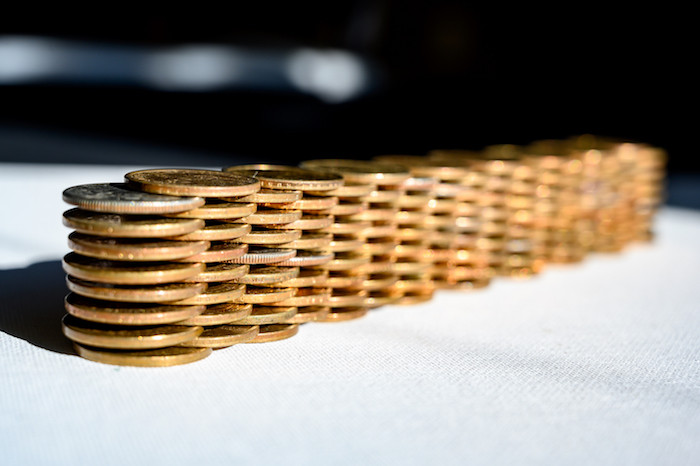 What is a custom challenge coin? A challenge coin is a coin or medallion created by a group, company, or organization which is given to the members of that group. Challenge coins usually adorned with the seal or insignia of a group along with their motto, as well as other identifying images or words.

They are typically used by different groups and departments in the military and law enforcement. These coins signify that they below to s a specific unit or group. But how did challenge coins get their start? Coins have been used throughout history and have even played a role in saving the lives of soldiers in combat.

How They Got Their Start!
Challenge coins have been used since Ancient Roman times. The Romans had one of the greatest armies in history, and commanders looked for unique ways to recognize their soldiers. Custom coins were made for these brave warriors, depicting their name, unit, and their accomplishments in battle.

These coins helped raise morale and commemorated these soldier’s finest accomplishments. Powerful families also used challenge coins during the Renaissance. Upper-class familiars would give friends and family members "portrait coins." These coins generally had the portrait or likeness of the recipient on one side and their family seal or insignia on the other.

These coins were usually given to someone who had accomplished a great feat. They were also given to commemorate special events.

A Downed Pilot & A Great Tradition!
While challenge coins have been used for centuries, modern challenge coins got their big break in World War I. One Air Force lieutenant decided to have custom bronze coins made with their squadron insignia on them. Each soldier was given a coin as a gift, and one young pilot wore his in a leather pouch around his neck.

Upon being shot down behind enemy lines, he was quickly captured by German forces and taken prisoner. Stripped of his uniform and equipment, the solider only had his leather pouch, which held his challenge coin. The pilot managed to escape during an attack on the base, making his way toward the front lines in the process.

He was then captured by French soldiers on patrol and was thought to be a German spy. Before the French soldiers could carry out his execution, the soldier displayed his challenge coin, which a French soldier recognized. They suspended the execution and were able to verify his identity as an American pilot.

The Birth of the Challenge Coin!
After the pilot's safe return, he told his story to fellow pilots, and they all began to keep their coins on them. They even invented games to ensure each pilot had their coin on them. One such game includes challenging another member to display their coin.

Law enforcement agencies and fire departments give out challenge coins when their officers and members go beyond the call of duty. Challenge coins may also be given to non-members under special circumstances. This usually involves a non-member doing something great for that group. For those who have challenge coins, they also give them to guests of honor, such as politicians or special guests.