Military Challenge Coins A Symbol of Honor and Excellence

Military challenge coins have been a tradition in the armed forces for decades, representing the pride and camaraderie of service members. These coins, also known as unit coins or commander's coins, are often presented to members of a unit as a symbol of their service and dedication. But what exactly are these coins, and why are they so important to military members?

What Are Military Challenge Coins?

A military challenge coin is a small coin or medallion, usually made of metal, that bears the insignia or emblem of a military unit. These coins are often given to members of a unit as a symbol of their service and dedication. They can also be used as a form of identification, and are often carried by military members as a reminder of their service.

Military coins come in a wide variety of styles, each representing a different branch of the armed forces. Most coins typically feature the emblem or insignia of the unit, as well as the unit's motto. They may also include the name of the unit's commander as a way to honor their leadership and are often made from brass or zinc alloy and feature intricate designs and lettering.

Below are some examples of challenge coins from a few different military branches.

A Brief History of Challenge Coins In the Military

A story of bravery and survival, one of the most iconic tales associated with military challenge coins, tells of an American pilot who was shot down and forced to land in hostile German territory. Captured and held in a detention center which was later attacked by British allied forces. This gave the American soldier ample opportunity to escape.

After he fled with almost no personal belongings, he was again apprehended, this time by French soldiers who suspected him of being a German soldier. With no other means to prove his identity, the pilot pleaded with the French officers that he was actually their ally a presented a challenge coin given to him by his lieutenant before deployment. The coin was struck with the American's unit and other identifying United States military insignia.

One of the French officers recognized the marks on the coin and left to verify his identity. The pilot was later released with his life and freedom, owing it all to the military challenge coin he'd managed to hold on to.

Whether this story is entirely accurate or not, it highlights the significance of military challenge coins and how they became an essential part of military tradition and culture. These small tokens of appreciation quickly became a symbol of pride and service, a constant reminder of the sacrifices made by military members.

Today, military challenge coins are still an important symbol of service and dedication. In today's ever-changing world of technology and modern warfare, these coins have become a cherished part of military life, passed down as family heirlooms and highly sought after by collectors.

But the significance of challenge coins goes beyond just the military. They have now become a popular tradition in the public and private sectors, with custom military-style coins being produced, traded and collected by everyone from elementary school staff to major corporations. These coins serve as a powerful symbol of unity and pride, a tangible reminder of one's importance to the team.

The tradition has also spread to the political arena, with presidents and government agencies presenting challenge coins to dignitaries and special guests as a sign of welcome and respect. Presidents Clinton, Bush, Obama, Trump, and Biden have all minted challenge coins to present to White House guests and diplomats of foreign countries. The tradition has also expanded to other allied nations such as Canada, the United Kingdom, and Australia, highlighting the global impact and significance of these coins.

Military challenge coins are not just a piece of metal, but a symbol of honor, dedication, and unity that continues to hold a special place in both military and civilian life. They are a permanent reminder of the sacrifices and contributions of our military members and a powerful symbol of pride and unity for all who possess them. If you are looking to create a piece of history, consider purchasing a challenge coin from us, we look forward to serving all your custom military challenge coin needs!

A Look At Custom Military Challenge Coins In The Media

While custom challenge coins have been a staple of military life for decades, they've been relatively unknown in the civilian world. That is changing quickly as custom coins are being...

Challenge coins have permeated society far and wide, being given out by veterans and civilians alike. Here’s why you should consider some as your next big gesture! 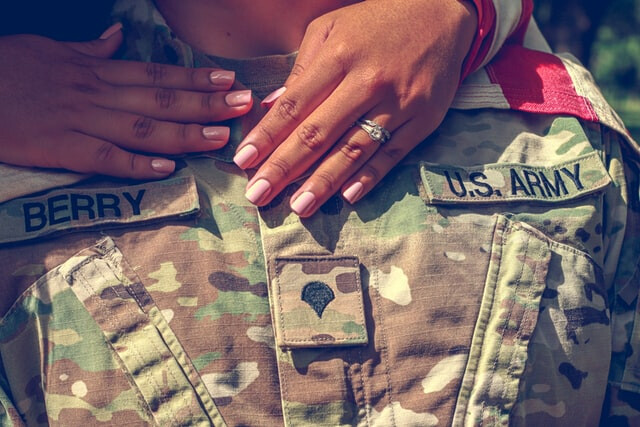 Military challenge coins are more than a tradition. They have become a staple of military life for all armed services branches. These small tokens hold significant value to their recipients... 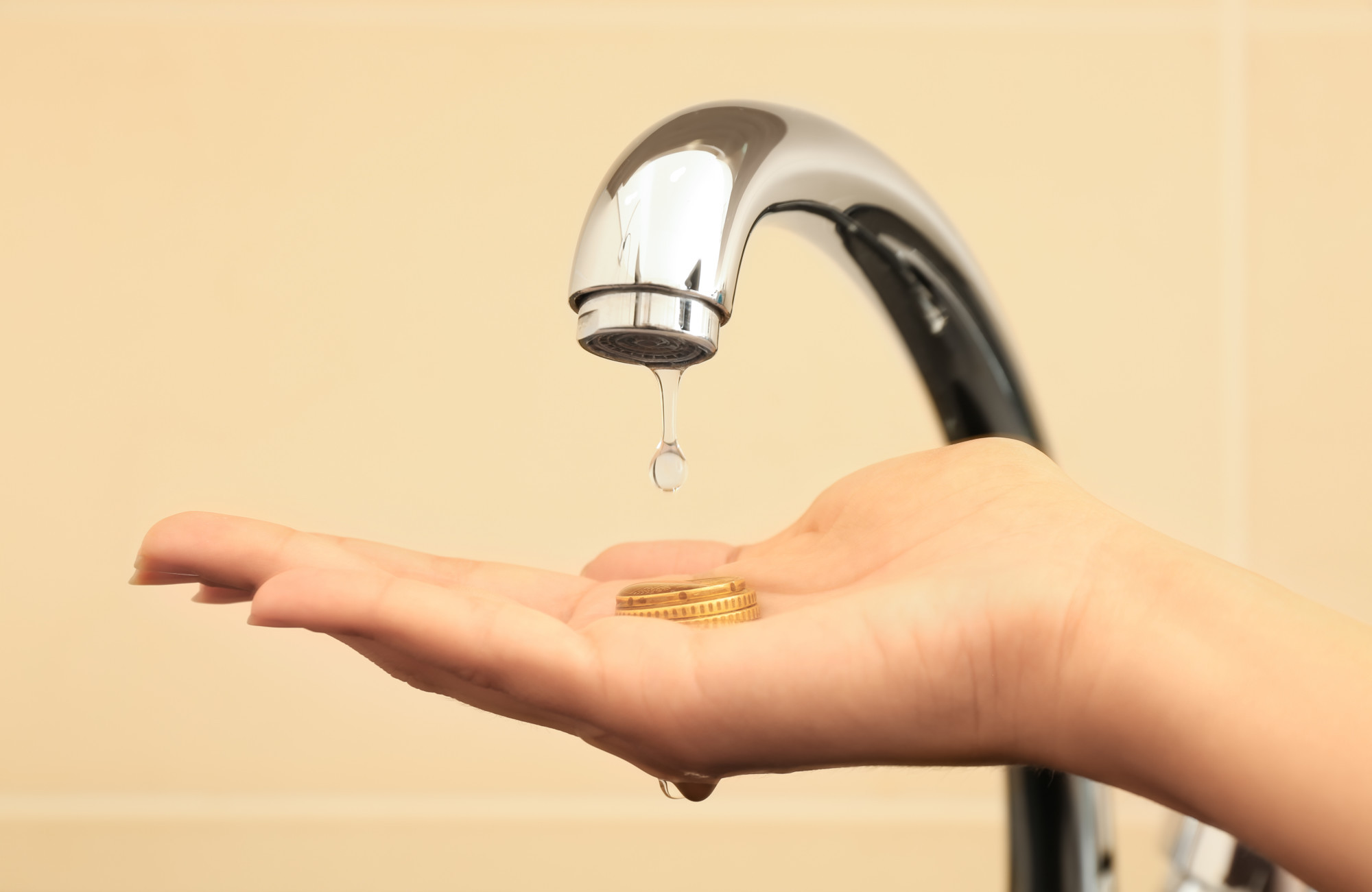 Most likely, you've heard that you should never clean coins. This is true if you're a collector of old, circulated coins, such as Indian head nickels or Mercury dimes. If...