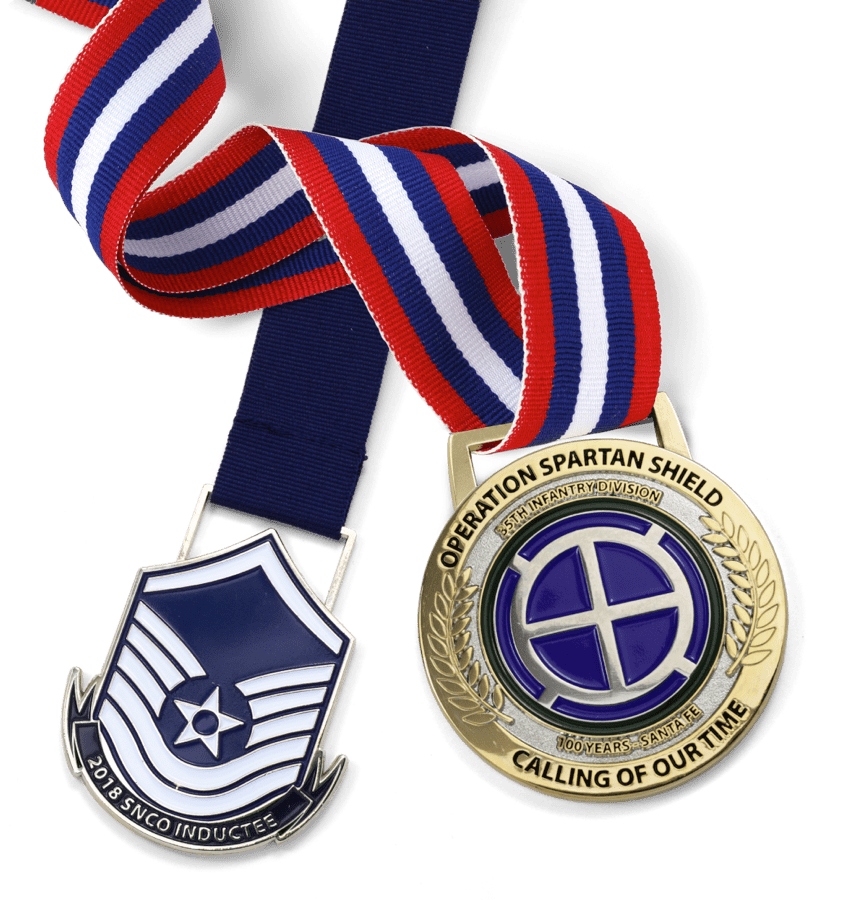 The medallion, or medal for short, is a piece of metal struck with a design to commemorate a person, place, or event - just like challenge coins! Medals come in various shapes, sizes, and metal colors and are often connected to a decorative ribbon or brooch. If you've never been a recipient of a medal, you've most certainly seen them given out at sporting events like The Olympics or in recognition of a heroic deed like the presentation of a Presidential Medal. Since they're produced in the same way as challenge coins are, we're happy to offer our clients custom medals for any occasion! Just click below to get started, and our team will have you adorned with your custom medals in no time!

Where did medallions get their start? 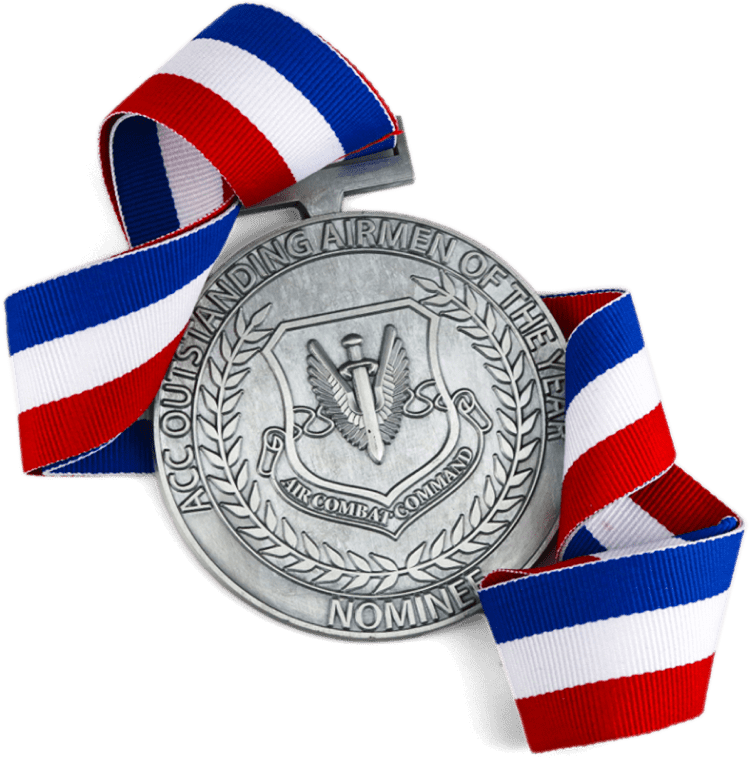 The modern commemorative medal is said to have been invented by the Italian artist Antonio Pisano (c. 1395–1455), more famously known as Pisanello. His first medal was struck around 1438 and featured the Byzantine emperor John VIII Palaeologus. Pisanello's medals provided a portrait relief of his subjects, reproducible by casting in lead or bronze and small enough to be held in one's hand. He would place a profile portrait on the obverse, followed by an allegorical or pictorial scene on the reverse. Many manufacturers still practice this classic formula for the medal today, although it's evolved in many ways beyond its intended design.

Italian artisans refined and produced custom medals for influential statesmen, wealthy families, and Papal authorities throughout the 15th and 16th centuries as it became a popular status symbol. Around the same time in France, custom medallions were struck from gold and silver as heraldry to commemorate special events like King Charles VIII's visit to Lyon in 1494. Many other European artists and artisans experimented with custom medals, with historic designs presented to dignitaries and royalty from the Habsburgs to Louis XIV. Rulers and monarchs began employing court medalists full-time, commissioning complete lines to commemorate their reign or used as propaganda.

Medals continued to dominate the rich and royal social spheres for centuries, crafted by acolytes of the original masters. Pieces have been found designed in every subsequent school of artistic thought since their inception, ranging from baroque to rococo to expressionist to art nouveau. One of the most important developments in the production of custom metalcraft came from the Industrial Revolution with the invention of the reducing machine. This allowed sculptors to translate their large-scale reliefs into smaller, reusable dies. Combined with the use of steam-powered presses, custom medals and coins could now be mass-produced, removing a critical barrier that prevented many from ever seeing or holding a medal, thus transferring the power from renowned court artisans to the everyday industrial worker. This caused them to become more commonplace and used for a variety of other purposes, like the crowning of the world's best athletes starting at the 1904 St. Louis Olympics. With medals becoming easier to design and produce, their popularity and functionality have continued to grow right through to the modern day.

Where can I get custom medals?

Right here, of course! Our team has been helping customers design and manufacture custom medallions for fifteen years. Our knowledge and expertise have helped thousands of event coordinators, chairpeople, commanders, and even real-life African royalty produce the perfect wearable award. We can even customize your design down to the color, material, and length of the ribbon, not to mention capturing every detail in perfect 3D relief! You've probably already seen our work adorning the winners of your local 10k benefit or given as a lifetime achievement award to the best teacher you ever had; now it's time to own your own! Give us a call or shoot us an email with your custom medal needs, and we'll help turn those dreams into a classy, timeless reality!

We offer a full range of colors for the ribbons of your custom medals and medallions. We use the Pantone® color system to ensure a perfect match with your ribbon color choice. Contact your sales representative for more information. 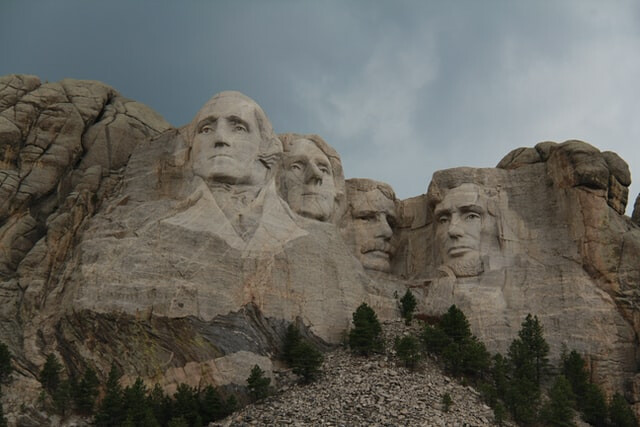 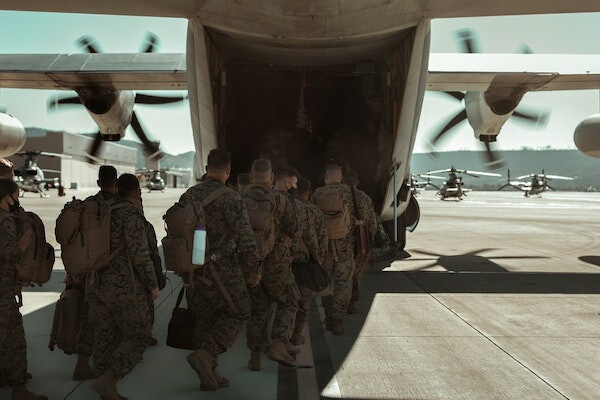 An Honor & Tradition! The Different Types of Military Challenge Coins

Military challenge coins tell a story. Some coins mark the camaraderie and friendship shared by soldiers, while other coins are received for bravery and sacrifice. Regardless, Army, Air Force, Marines... 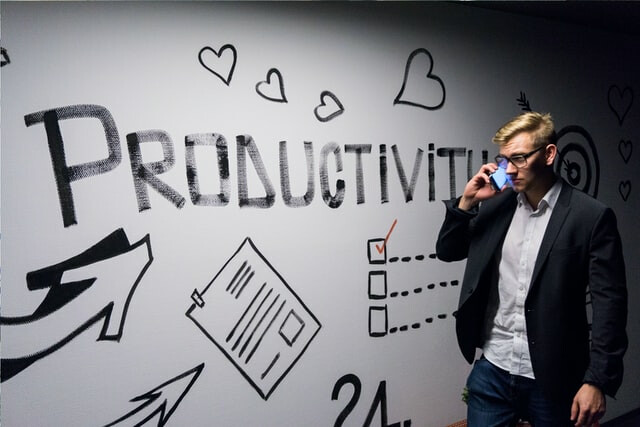 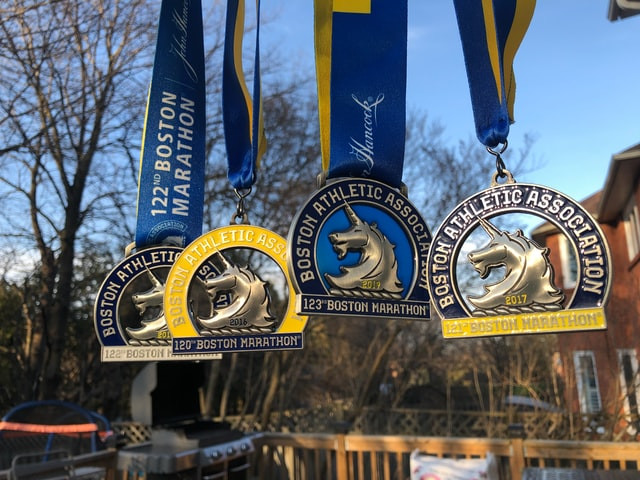 At ChallengeCoins4Less.com, we are a one-stop-shop for custom coins. No matter if you are looking for traditional military challenge coins, corporate coins, or custom coins for a special...