From your first Airman’s coin to the challenge coin of your wildest dreams, ChallengeCoins4Less.com is your home for Air Force coins. We’ve been providing our aces with custom Air Force coins for over fifteen years, with our creations having flown the world over thousands of times. Trust the people who do it for glory, and not for the money. Let us walk you through the design process to help mint the coin you’ve always envisioned for yourself. Get started now!

Where do Air Force coins come from?

As with all military coins, the tradition can be traced back to the first World War. An American soldier behind enemy lines was captured by the French. To prove he was not German, the soldier produced a medallion emblazoned with his unit’s crest. Recognizing the insignia as American, the French released their ally with a bottle of wine for the road as a gesture of good will. Ever since, the legend has grown and soldiers of every branch have taken to carrying challenge coins that represent their squad.

The only difference is what you make of it! Our Air Force coins are completely custom, meaning we start from scratch every time with your design. Whether you have a fully fleshed out idea or just an inkling of what you’d like, our graphic team can help guide your vision through stunning proofs of concept before final production. Many Air Force coins tend to follow similar visual patterns by including common symbols within the branch, like the USAF emblem, chevrons, and wings. Many also upgrade to our 3D option to replicate their aircraft in perfect detail on the coin’s face.

United States Air Force coins in particular have gone through different trends throughout the decades. While they were originally minted as identification or for achievements, airmen have taken to producing custom coins for nearly everything under the sun: mission success, milestones, tour mementos, memorials, and so much more. In the world of custom Air Force coins, the only thing holding you back is your own imagination. Let it soar!

Where can I get custom Air Force coins?

You're in the right place already! At ChallengeCoins4Less.com, Air Force coins have been part of our bread and butter for well over a decade. The knowledge and acumen we’ve accumulated has gone on to help military of every stripe, from the lowliest recruit to the top brass. Our coins have been featured in magazines, handed down with honor, and traveled in the pockets of some of our nation’s brightest. There is truly no better staff with more skill or passion for challenge coins than ours. Let us take care of your Air Force coin needs today!

Ready to aim high? Get your free no obligation quote today. 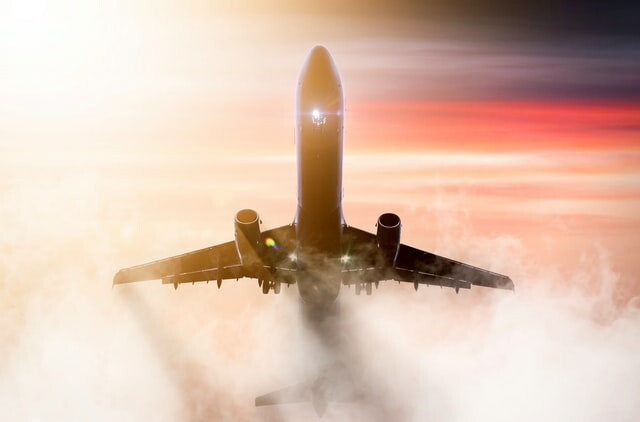 Humans have been fascinated by flight for centuries. The ancient Chinese flew kites to investigate the weather. Early inventors such as Leonardo da Vinci developed ideas about flying. They created...