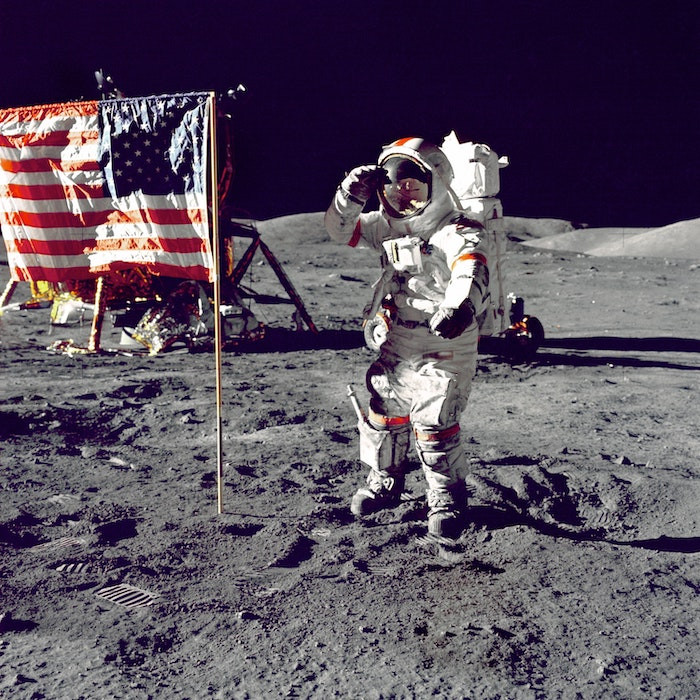 Here at ChallengeCoins4Less.com, we have had the opportunity to work with a variety of distinguished customers. One of our most valued customers is NASA, a famed entity with a rather fascinating history. We take pride in being given the opportunity to create stellar challenge coins for NASA, so we decided to take a look at their unique history.

NASA was first established back in 1958 by the National Aeronautics and Space Act. It's primary reason for creation was a reaction to the Soviet Union’s successful launch of its satellite, the Sputnik 1. "For The Benefit of All" is the agency's slogan, as it has been since its inception.

However, NASA's leading partner for the last generation has been its formal rival, Russia. While the agency does indeed partner with other nations, it goes to show that we can all get along when looking to the stars.

NASA is the only space agency to launch space missions to the outer solar system. Then in 2006, plans were announced by NASA to build a permanent moon base. While we're still awaiting confirmation on that, NASA continues to look for a new adventure in space.

NASA is headquartered in Washington, D.C., and not in Houston or Florida, as many believe. An interesting bit of information is that to date, NASA astronauts have brought back to Earth about 400 kilograms of lunar samples. The agency also hs a spacecraft on its way to Pluto for further exploration purposes.

NASA keeps its mission of reaching for the stars, learning, and advancing technology along the way. However, when it comes to its custom challenge coins, the agency finds ChallengeCoins4Less.com out of this world.

The chance to produce NASA challenge coins is incredible, and we appreciate the opportunity to serve the men and women of the premier space program on Earth.