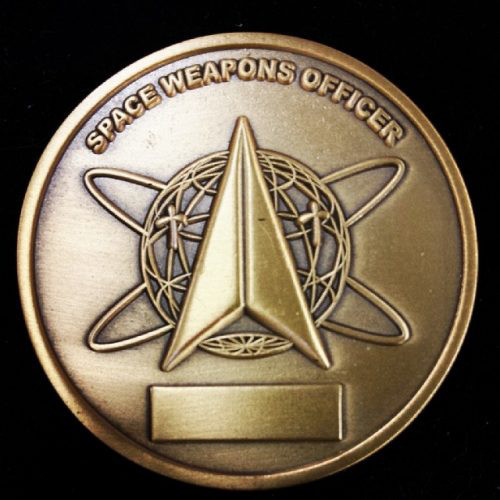 Let’s take a look at some of the history of NASA itself:

So despite the changing times and economic fluctuations, NASA keeps its noble mission of reaching the stars. And when it comes to choosing its custom challenge coins, the space program finds ChallengeCoins4Less.com simply stellar. To us, the opportunity to produce NASA challenge coins is one that’s out of this world! We appreciate the chance to serve the men and women of the world’s premier space program.