What is a challenge coin?

We hear this question all the time – at trade shows, on the phone with clients, or even from our friends and families.

It’s a valid question, however. Many people outside of the military, government or emergency services might not know what a challenge coin is or the history behind the collectible.

Well, wonder no more! We’re here to help you learn more about challenge coins whether you know someone who’s curious about them, or you just want to learn more for your own reasons. The next time someone asks “What is a challenge coin?”, you’ll be ready to answer!

First things first, you should know the legend behind challenge coins Even though the story itself is unverified, it’s accepted as the “official” origin of the challenge coin.

As the story goes, during World War I, a well-to-do American lieutenant designed medallions for himself and other pilots in his Army Air Corps squadron featuring the squadron emblem.

During a mission in Germany, the lieutenant was shot down behind enemy lines. He survived the crash and was captured by a German patrol. The lieutenant managed to escape his captors, and eventually made his way to France, still wearing a stolen German uniform.

French soldiers discovered him, and as he was still wearing the German uniform, assumed he was either a German soldier or spy. It was only when the lieutenant showed his squadron medallion that the French realized he was American and returned him to Allied forces.

The story spread like wildfire, with other parts of the military designing their own coins with a special design or logo. The practice became common among soldiers, and is still a popular tradition to this day.

Now you understand why the coin is popular with military personnel, but to fully answer the “What is a Challenge Coin?” question, you need to understand the “challenge” part of it as well!

The challenge coin rules date back to post-World War II Germany. Soldiers stationed in Germany were often paid in local currency, including a West German pfennig coin, which was only worth a fraction of a U.S. cent.

The low value of the pfennig meant that most soldiers didn’t keep them unless they were really strapped for cash. At local bars, a tradition among U.S. soldiers was to perform a “pfennig check”: asking bar patrons to turn out their pockets and place any pfennigs on the table.

Be careful when you’re using a challenge coin – you could end up paying for everyone!

Lastly, to fully answer “What is a Challenge Coin?”, you’ll need to know about some of the design aspects of challenge coins. There are plenty of common designs out there, but not all coins are the same. Just ask us, we’ve designed coins in the shape of the USS Enterprise (CVN 65),

have mermaids or sea monsters on them,

and even one coin that looks like a pizza.

Many challenge coins feature a unit or battalion mascot, a business logo, or some other sort of custom message or design the client chooses. Many military and police coins feature a slogan in English or Latin that is relevant to the military unit or police force.

A common design for firefighters is the cross of St. Florian, the patron saint of firefighters. Be careful though, don’t confuse it with the Maltese Cross, which looks similar but represents something completely different!

Business coins often feature the logo of the business or perhaps a special sales or charity initiative the business is looking to promote. As shown above, you can even promote your favorite sports team with custom challenge coins. Because you can personalize them, custom coins are an ideal way to commemorate family events such as weddings, graduations, anniversaries and milestone birthdays.

There you have it! The next time someone asks you “What is a Challenge Coin?”, you’ll be fully prepared to answer and impart some newfound knowledge. Aren’t you so smart? We think so. And if they still don’t believe you, well, just send them to us and we’ll make sure they’re sorted out.

What is a challenge coin? Do you sell or stock the designs shown on your web page? How do I order custom challenge coins? Can I get rush service? What is your minimum order quantity? What information do you need to create a design for me? Do you guarantee your products? Once I approve the proof, how does my coin order go into production? What is your refund policy? Is it possible to reorder the same coin design later? How long will it take to receive my order? How much do custom challenge coins cost? 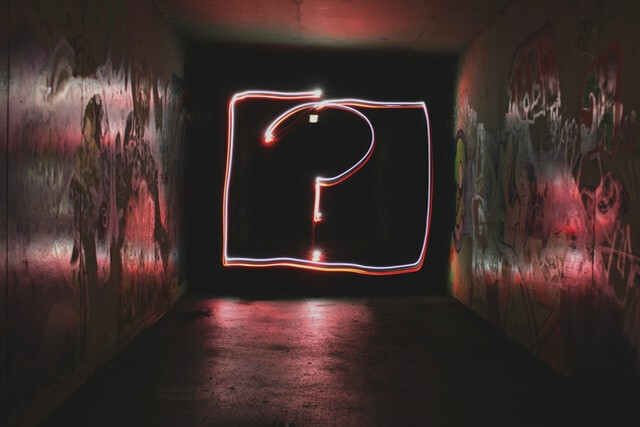 At ChallengeCoins4Less.com, we have been crafting custom coins for over fifteen years. In that time, we have crafted coins of all sorts, in nearly every shape and size... 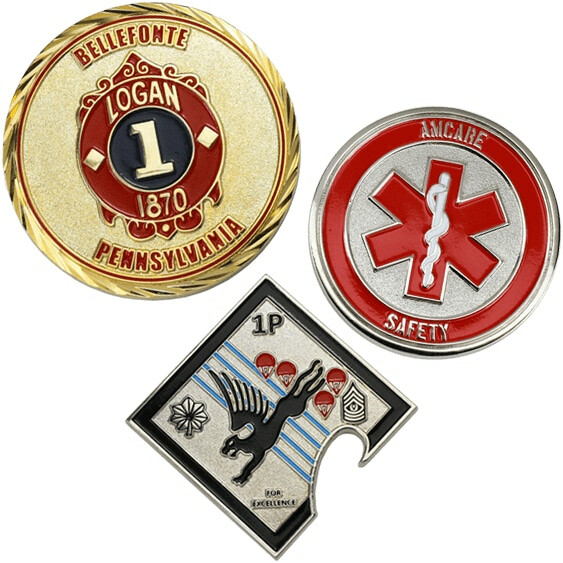 The Definition: All About Custom Challenge Coins

We're all familiar with coins for spending and for collecting. You've undoubtedly seen custom coins created to commemorate special events and such, but do you know what a challenge coin... 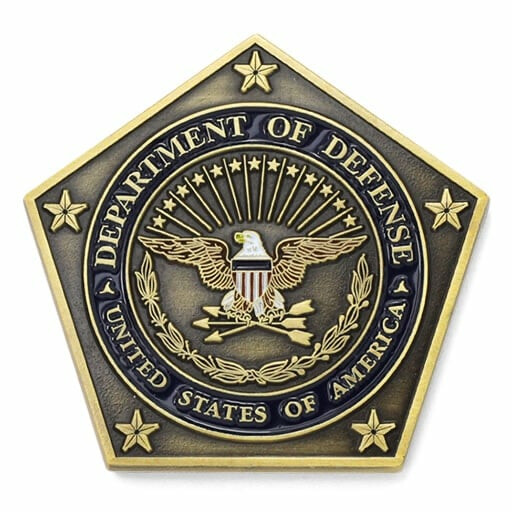 The Design, The Details, & The Purpose: What Is A Challenge Coin? 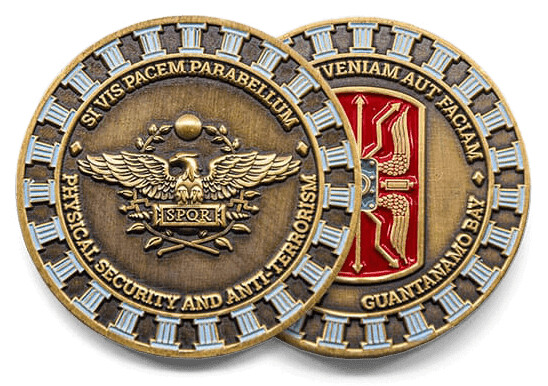 A Closer Look! The Purpose Of Challenge Coins